Samruk-Kazyna announced plans to sell 4.55% of Kazatomprom, reducing its ownership stake in the world’s largest uranium producer from 81.28% to 76.73%.

As a result of the collection of applications from institutional investors – legal entities of foreign and Kazakhstani companies, Samruk-Kazyna placed $ 206 million worth of shares at a price of $ 13 for a global depositary receipt that represents 1 share.

The sold stake is 6.27% of Kazatomprom shares.

A package of 0.15% is separately offered for placement among individuals – citizens of Kazakhstan. This separate accommodation will close next week. Samruk-Kazyna will remain the owner of a 75% stake in Kazatomprom. 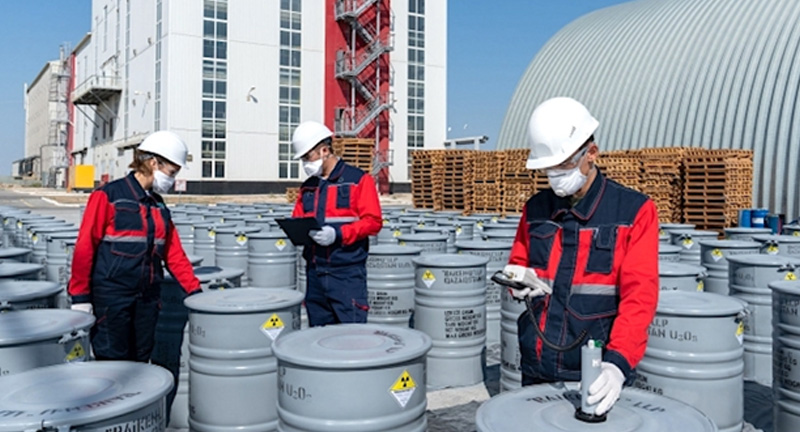