Natural gas production in the Gulf of Mexico has also been stopped.

More than a quarter of US offshore Gulf of Mexico oil output was shut and export ports were closed on Tuesday as Hurricane Sally stalled just off the US Gulf Coast, lashing the region with heavy rains.

Sally weakened on Tuesday to a Category 1 hurricane with sustained winds of 85 miles/hour (140km/h), moving at a snail’s pace that threatened “historic” flooding from Mississippi to Florida, the US National Hurricane Center said in a late-day update.

The storm ploughed through prime US offshore production areas and was meandering on a path towards Alabama and the Florida Panhandle, sparing New Orleans and some larger Gulf Coast refineries from its winds and rain. Workers were evacuated from 147 of 643 production platforms. According to BSEE, 25.2% of natural gas production in the Gulf of Mexico has also been stopped. 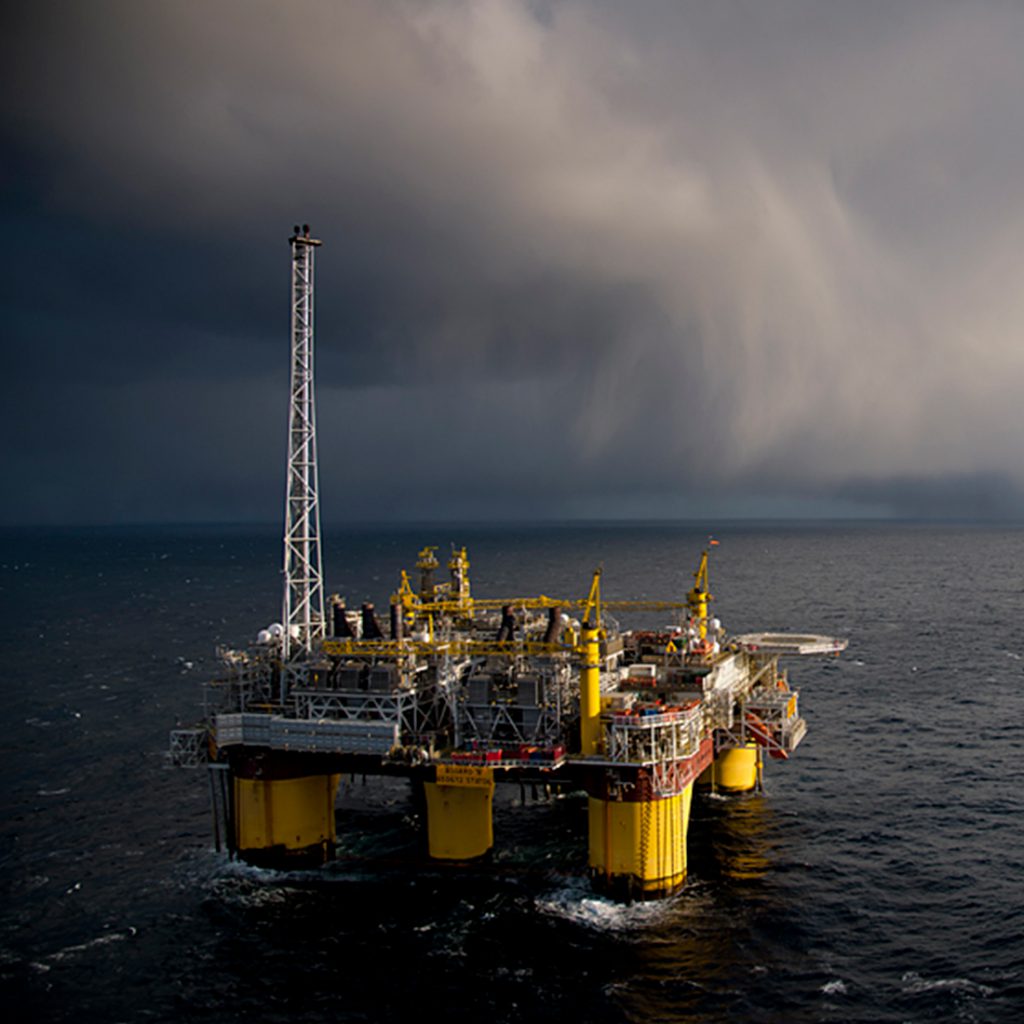